Seasons on the Fly “An Atlantic Salmon Dream” hosted by Greg Heister and filmed during the last week in May 2013, will be first aired this coming Monday October 28th on the NBC Sports Television Network at 1:30 pm Eastern time. Be sure to check your local listings and enjoy the show. 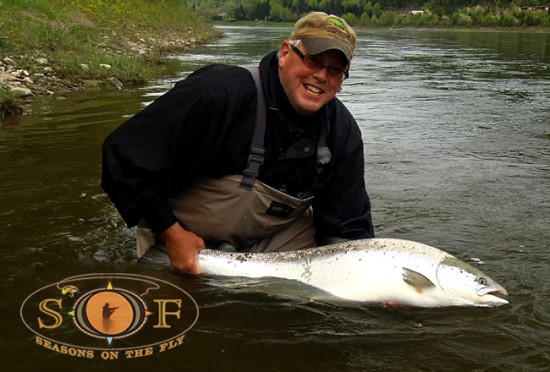