Sometime this morning while in a deep sleep a recurring dream came to me again. This dream is of an unknown Atlantic salmon river that I have visited many times while in my subconscious state. These dreams have offered me many wonderful adventures without travel, internet views or programs. My night time trip might have been spurred on by gawking at his magnificent Atlantic salmon from England Pool that Mack had just posted on Facebook.

So there I was overlooking this gin clear piece of water, there with Keith and a former member of the lodge. As I absorbed the sounds and smells of the river I shook a chill down my spine that the crisp morning air had brought on. As we reveled in the solitude of this pristine place it soon became time to put ourselves into action. As my two companions headed up river to begin their fishing, I was left alone with this river before me. 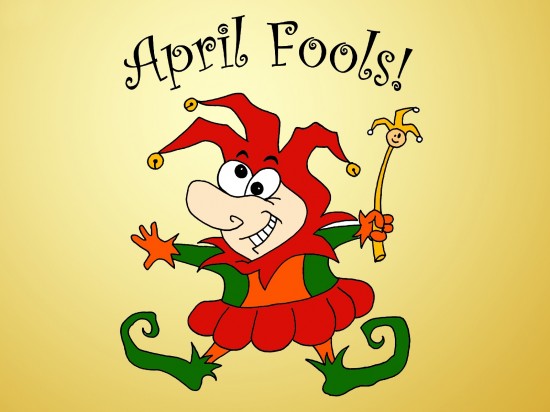 I remained motionless as my body took in all the beauty nature could provide. This peaceful state of mind was broken upon the arrival of a vehicle with four chaps popping out. As we nodded a heads hello another huge motor machine appeared, packed with more anglers. I stood my ground that moments ago was mine alone and now was full of anxious fisherman. I watch the crowd gear up and enter the river from every direction, as I did I focused my one good eye (the other is in cataract condition) on two anglers casting from across the narrow pool. This little bit of enjoyment was also broken by the arrival of even more “sportsmen,” who now commenced arguing over camping spots and river access. Turning my attention to the two anglers on the far bank it wasn’t long before one fellow had hooked up. With a big bend in his rod the salmon ran all around the pool. The fish looked to be a medium size salmon but grew larger with each jump! The crowd grew to either side of me until the bank was lined with spectators watching this very large salmon in gin clear water. The fish was more visible by the minute and I notice two big white blotches on his head, yes it was spring time and the fish was an early fall male. One of the many anglers wading on the near bank managed to tail the huge salmon and carefully lifted and presented it to the lucky angler just across form him. He raised his hand in triumph as he directed the fellow to release the fish.

I backed off and sat on a rock as the crowd perked with excitement. One fellow exclaimed “aren’t you going fishing?” I just shook my head, replying this is not what it’s about. Prior to waking some sobering thoughts came in, I am so fortunate to be a part of our beautiful salmon camp, private water with the pleasure of being associated with great partners and Atlantic salmon conservationists.