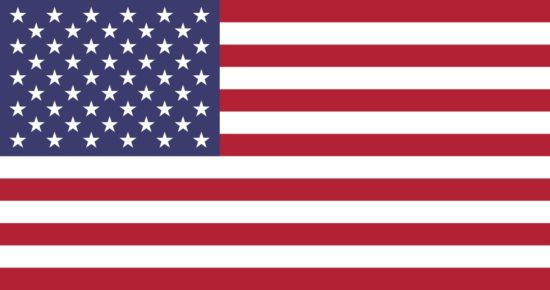 During one of my frequent phone conversations with Jim Lewis, a dear friend of the Lodge and myself, the topic of family history came up. As it often does our conversion evolves to something along the lines of history. Our discussion of Atlantic salmon fishing turned to the subject of WWII and the service of Jim’s father came up. By using a large crowbar I was able to pry this story from Jim.

Here is the story of Harry Lewis, Jim’s dad. As a young kid, Harry decided to join the United States Marine Corps. It wasn’t long after his enlistment, that the Corps discovered Harry was only the age of 16 years making him ineligible for service. This voided his enlistment, not to be deterred Harry got his mother to sign the proper papers to allow him to join the service. 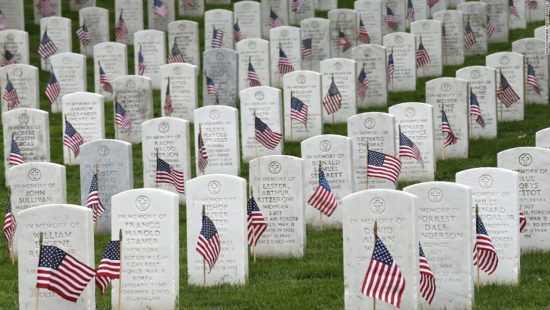 Shortly Jim’s dad, Harry A Lewis who was born in 1925 and hailed from Houston, Texas was now a Marine. With the start of the war in Europe the young Marine got his orders to his first duty station at Pearl Harbor, aboard the USS California. The ship, second of two Tennessee- class battleships built for the United States Navy after the end of WWI https://en.wikipedia.org/wiki/USS_California_(BB-44)

The USS California was docked by itself at the end of battleship row. Sitting there she was the first easy target for the incoming Japanese attacking planes. As the ship was not docked in a side by side position, she was able to return fire. The crew fought gallantly, and being a sitting duck, the ship was moderately damaged by a pair of torpedoes and a bomb, sinking and settling in the mud of the harbor. The California was re-floated, repaired and back in service in the Pacific Theater. The young and now seasoned Marine having been wounded during the battle, was now recovered and rejoined his ship mates.

Harry Lewis served the country through WWII and went on to serve in the Korean War. He also managed to be an advisor in the early days of Vietnam. Harry reached the highest enlisted rank of Sargent Major, rather early in his career and went on to serve our country for 23 years.

The Tomb of the Unknown Soldier

Young Jim Lewis found out how important and prestigious that the rank of his father was. While the Lewis family was living at Jax Naval Air Station, Jacksonville, Florida this incident occurred. Jim was off to a movie with his friends and had left his bike at the main gate of the base. Upon returning he noticed that his bike was missing from the bicycle rack, he then phoned his dad. Jim’s dad instructed him to see the Provost Marshal at the front gate office and to fill out a report. Jim who was in 8 th grade at the time proceeded over to and entered the office, declaring to the marines present that he was there to see the Provost Marshal. The officer asked Jim to state his business. Jim replied “my bike is missing and by father told me to come see the Provost Marshal and fill out a report,” “Oh he did, did he and just who the hell is your father?” “Sargent Major Lewis’s sir” declared Jim. Well those Marines in that room jumped to attention, the Provost Marshal ordered one of them to find the bike. The bike appeared shortly! A marine pickup truck was flagged down the bike loaded in the back and the driver was instructed as follows. “Bring this youngster and his bike home to the Sargent Majors house and wait to see that he is inside the front door!” Before leaving. “Oh boy, I guess my dad must be pretty important!”

Just one man’s story of the millions of stories from the service and sacrifices of those who served and are severing. As we reflect on this year’s Memorial Day, The Restigouche Rive Lodge humbly honors these heroes of our military. It is also appropriate at this time to include and honor the selfless work and sacrifices of our doctors, nurses, medical workers, police, firemen and EMS first responders. They are staunch on the front line taking head on this war with the Coronavirus. Serving fearlessly and risking their own safety for the public’s health and wellbeing.

Yes! Stand proud and tall Americans, for our flag and country! As we honor these tremendous men and women, that always have our back.